Recently I was in Lorne for a couple of days. Walking along a track adjacent to Erskine creek I came across a water-worn rock formation that would be familiar to anyone walking along this track. The above photo shows a well-used channel in the rock providing a pathway for water to eventually make its way to the creek.

When a habit is laid down multiple brain circuits are involved but the habitual reaction is marked as a chunk of neural activity. So while habitual behaviours are occurring parts of the brain that were initially involved in the formation of the habit no longer fire. In spite of this apparent automaticity there is a part of the brain that is monitoring the behaviour the whole time. Check what is this.

Habits have three parts: a cue or trigger, a response, and a reward. So now that we understand how hard habits are to break how do we change ones that are harming us and develop new life affirming ones.
Cue = morning coffee time and a trip to the café
Response = buy a muffin
Reward = dopamine, the feel good hormone, released in response to the pleasant taste

The cue may remain the same. Need to think a lot about the reward if you engage in a different response. Understanding that your health will benefit that the flat feeling you have once the effects of the ‘sugar hit’ wear off will not longer appear if you don’t eat the ??muffin.
Cue = alarm goes off in the morning and you see your exercise gear laid out
Response = get up and get dressed
Reward = feeling fitter
Once you can emotionally and physically connect to the reward then intrinsic motivation kicks in and you not longer have to use self-control which if you think of self-control as a muscle it gets tired and you revert to old past patterns of behaviour.
Rather than directly challenging a harmful habit I think it is more helpful to develop life enhancing ones. For many years I have wanted to curb my habit of mindlessly watching TV in the evenings when I am tired and often nodding off in front of a less than gripping sitcom. I developed a new habit of ??

How long does it take to develop a habit. A group of researchers at University College in London published a paper in 2010 that suggested the average time to develop a habit was 66-days. However, the authors also noted that the range for people was 18-254 days. It therefore took some people a lot longer than others. Therefore if you are planning to develop positive habits you may need continued support and consistent behaviour for longer than you thought before you positive habits are formed. WHO AM I?

I’m your constant companion.
I’m your greatest helper and heaviest burden.
I’ll push you onward or drag you down to failure.

I’m completely at your command.
Half the things you do, you might as well turn over to me and I’ll be able to do them quickly and correctly.
I’m easily managed – you must merely be firm with me.

Show me exactly how you want something done and after a few lessons, I’ll do it automatically.
I’m the servant of all great men and women, but alas, of all failures as well.
Those who are great, I’ve made great. Those who are failures, I’ve made failures.

I’m not a machine though I work with all the precision of a machine, plus the intelligence of a woman or a man.
You may run me for profit or ruin – it makes no difference to me.
Take me, train me, be firm with me, and I’ll place the world at your feet.
Be easy with me and I’ll destroy you.

Answer: I am your habits – Anonymous 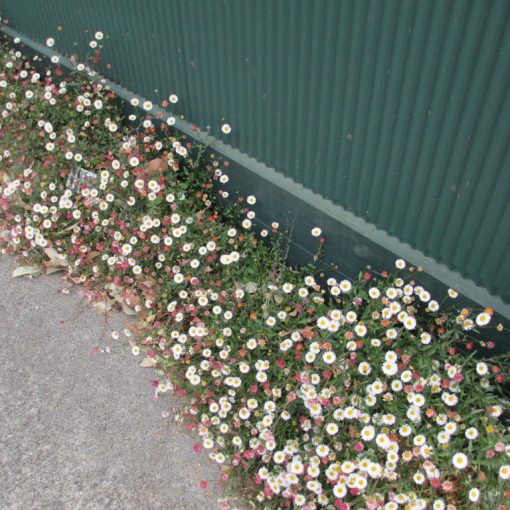